Bonsai professional artist, founded in 1986, the Study of the Botanical in Milan, the first place in Europe entirely dedicated to the processing and to the teaching of the Bonsai.

Thanks to his travels and study in Japan with the master Masahiko Kimura, and his school becomes a point of reference for experienced bonsai artists from around the world and is the first to be officially recognized by the UBI.
Many of his students are now well known instructors in the uk and abroad, and several members of the school participated and won the contest EBA New Talent Contest. 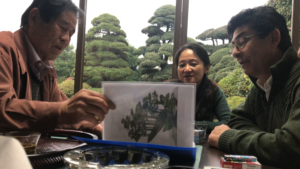 The material to make a Bonsai is just the means, not the end.
See, to imagine, to project into the future is the first condition to achieve good results through a continuous evolution of the landscapes of the mind.

It was the first european to have founded bonsai schools abroad, and students in France, the United States, Spain, Portugal, Brazil, Poland, puerto Rico, Germany, Costa Rica, Italy, Switzerland, Australia, Venezuela, Belgium, England, New Zealand, Malta, Luxembourg, Argentina, Colombia, Mexico, China, Lithuania, the Czech Republic, Slovakia, Chile, Monaco, Netherlands, Hungary, Russia, Scotland, Ireland, Malta, Serbia, Slovenia , South Africa.
Established as a professional artist, is invited to the most famous associations in the world to hold seminars, talks and demonstrations.
His articles have been published in the most important magazines in the European, American, Asian, Australian and African.
It is present as a demonstrator, a headliner in the main
World congress, where his personal interpretation of the art of Bonsai is one of the most innovative professionals. In the course of his long career, he has held demonstrations, seminars and reports on all five continents.
The founder and director of the IBS , he has held the position of head of the educational committee of the Board of the National Bonsai and Suiseki Instructors.
In 1998 he was awarded a certificate of recognition from the French Bonsai Federation, for having contributed to raising the level bonsai of the French Nation.
In ‘99 he was awarded the prestigious award of the american “ BCI Writers and Phothograpers Award“ for his important contribution to the teaching and dissemination of the art of bonsai to the international community.
In June 2001, he represented Italy as a demonstrator, a headliner at the World Congress that was held in Munich (Germany). On the occasion of this significant event has officially presented his first book “Bonsai Spirit and Matter”, published in five languages in a limited edition.
Win for two consecutive years, the first award of the National Association of Italian Bonsai lovers (UBI) and the award of European Bonsai Association (EBA). Many other UBI prizes were awarded, over the years, a bonsai prepared by him for and on behalf of our customers.
He won the Competition Eba as the best demonstrator in europe.
In 2008 he was awarded the SAR Princess caroline of Hanover in monaco as the best european bonsai.
Participates in 2009 as the Italian representative, and a headliner at the World Congress In San Juan, puerto Rico, and won two gold medals.
In 2011 he was appointed Ambassador to the bonsai in the world from UBI (Union Bonsai Italian).
In 2011, in Mexico, receives the award of Excellence from the Federation of Latin American and the Caribbean to have contributed to the growth of the art of bonsai in the south American continent.
In 2011, under the patronage of the museo Tatsugoro and the Mexican government shows in front of the pyramid Tehotihucan Unesco world heritage site and is the product video available on youtube.
In 2011, again with the patronage of the Ecole europeenne bonsai France and the Paris commune performs a demonstration at the foot of the Eiffel tower, Unesco world heritage site and is the product of a different video to be visible on the internet.
In 2013 he organized the Luigi Maggioni Grand Prix , the first event dedicated exclusively to the Shohin and Chuhin in Europe.
Organized with the collaboration of the Master Koji Hiramatsu in a school Shohin only one of its kind.
He has worked with Bonsai Focus, the most important journal bonsai in the western world, for the creation of many Demo Reportage.
Was invited to the patronage of the city of Salvador De Bahia (Brazil) to hold a public demonstration of the art of bonsai Pelourinho, the heritage of Unesco.
In 2021, is invited by the Italian Embassy in Ecuador and fundaciòn Mitad del Mundo Quito to hold conferences, workshops and demonstrations in the Jardin Botanico bonsai.
Continuous disclosure of bonsai art with professionalism and dedication, invited and participating in the most important events in the world.
He continued his career with frequent trips to study in Japan by her Master Masahiko Kimura. 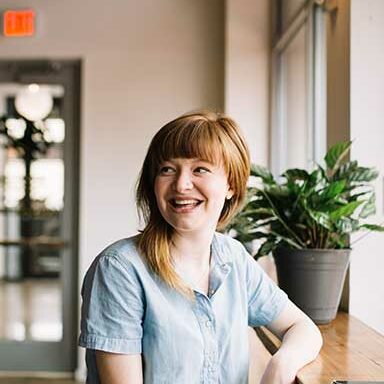 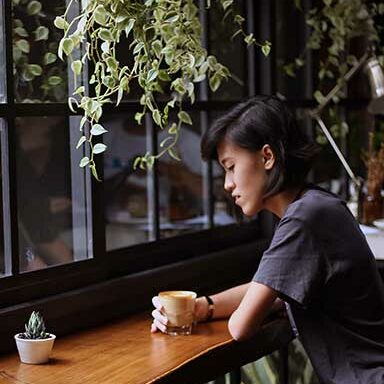 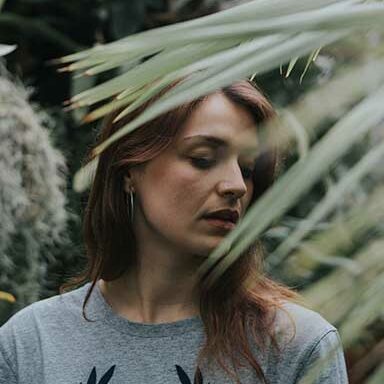 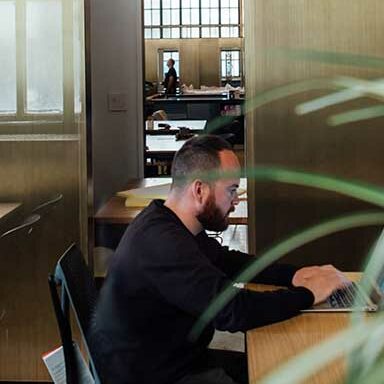 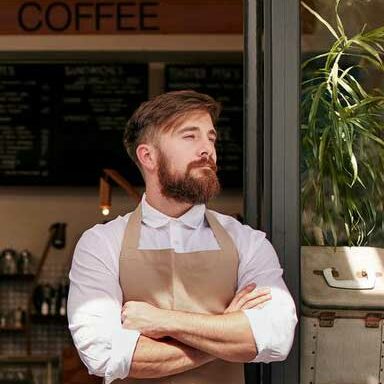